It is not commonly known that females naturally have just as much muscle in their lower bodies as men. That ladies are most often smaller in overall stature and carry less upper body muscle than men is where the confusion may have come from. There simply is no female muscle…muscle is muscle…and it’s beautiful as well as functional.

The whole men/woman separation when it comes to strength training is silly because there tends to be just as much strength and athletic performance differences between different shaped men as there is between men and woman in general. 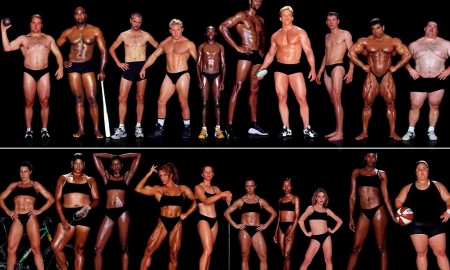 Another issue is the old idea that woman will ‘become bulky from building muscle’. No one gets significantly larger from strength training without taking steroids. That’s right the big ripped folks in the photo’s you see – steroids and photographic techniques.

Ladies in fact, tend to benefit more than men from muscle/strength building. Females were originally designed to produce many children thus they can store and retain body fat far more efficiently than men. The side effect in modern living is significant difficulty in maintaining a healthy body fat percentage past the age of 30 if you don’t plan on bearing 10+ children. Well developed muscles are metabolic machines and eat voraciously as they produce movement. 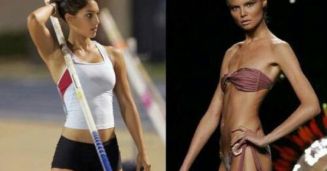 The modern female dilemma of chasing fad diets and obsessive cardio activity has fuelled the destruction of metabolisms and the sad notion that skinny is attractive let alone healthy is an idea promoted only by those looking to cash in. Don’t believe any of it, healthy and attractive comes from all around personal strength which is reflected in posture and energy.

This is 2016 ladies, you are not the weaker sex, you are you, as unique in body type amongst other girls as among humans on whole. Weakness is not your friend, sizes and scale weight are not accurate measures of your ability or health. 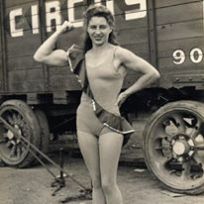 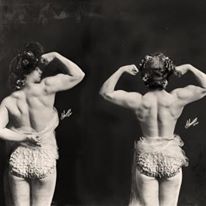 Muscle is genderless, you either have strength or you don’t.